The latest spa and salon craze to hit the headlines is the quite bizarre sounding fish pedicure, which does, to be fair, exactly what it says on the tin. Instead of having your feet massaged and hard skin removed by a trained therapist, a fish pedicure involves immersing your feet in a tank of water full of little Garra Rufa fish.

Where did the Fish Pedicure Originate?

It may come as a surprise to discover that this isn’t a new idea – the idea has been ‘floating about’ since the 19th century. Traditionally used in the Middle East to ease the symptoms of some skin conditions on the feet, Garra Rufa fish are bottom-feeding freshwater fish that are said to have started nibbling the skin from feet as a way of compensating for a scarcity of food in their own mineral dense natural surroundings.

The therapy was picked up and made its way to the US in recent years, and the first specialist fish therapy salon in the UK opened in March 2010. Even high street stores like Superdrug have adopted the craze, and the chain opened its very first fish pedicure spa in Kensington in March 2011 with two more opening in the UK soon after. There are now more than 50 places in the UK offering a fish pedicure, and the numbers are growing due to the public’s thirst for ‘all things natural’.

What Happens in a Fish Pedicure?

If you opt to have a Garra Rufa fish carry out your foot care routine, first expect to have your feet checked over by a therapist to ensure you have no verruccas, open cuts or sores or signs of fungal infections. Reputable spas will cleanse your feet before you place them in the tank, which is filled with warm water and contains the toothless fish.

Once you’ve placed your feet in the water, the fish are naturally drawn to them, and they’ll start to gently nibble away any dry or dead skin. The treatment exfoliates the skin on your feet, leaving them soft and smooth. That’s really all there is to the treatment. It’s not reported to be unpleasant or uncomfortable – the fish have no teeth after all – but it can tickle. It’s been described as similar to tiny vibrations all over your feet. A treatment usually lasts around 20 minutes.

What are the Benefits of a Garra Rufa Fish Pedicure?

The general claims about fish pedicures are that they can help to stimulate blood flow and so improve circulation in the feet. They are good for anyone suffering from smelly feet, as the fish remove the bacteria that causes foot odour, and the same applies to fungal infections so if you have a history of athletes foot, the fish can help to treat it by helpfully removing the fungus that causes the infection. It can be relaxing, as the action of the fish naturally stimulates acupuncture points in the feet.

Specific claims made about fish pedicures are that a session or two with a tank full of Garra Rufa fish can actually help clear up eczema and psoriasis. Experts are divided on the claims – although superficially the removal of dead skin could be helpful for anyone with psoriasis, as it softens skin and allows medications to sink in better, any relief would be likely to be temporary. As for eczema, experts don’t think the treatment would have any positive effect, in fact some have said that anything that potentially increases the risk of infection in people with eczema ought to be avoided and not encouraged.

Are There Health Risks Involved in a Fish Pedicure?

Therapists in the Superdrug fish spa said that they use a triple filtration system with UV lighting in all of their fish tanks, and say that the water is filtered and regularly changed, as well as tested for any signs of contamination.

The HPA and Health Protection Scotland say they have not come across any reports of infections caused by fish pedicures in the UK, although the HPA has received inquiries about the treatment. Even so, the HPA is carrying out an investigation into fish pedicure spas to see if there are any potential risks.

The Public Health Agency in Northern Ireland advise people to avoid fish pedicures, as there is currently no guarantee that the treatment carried no risk of infection. Fish pedicures are actually banned in 14 US states, as well as some Canadian provinces.

Other Ways to Pedicure 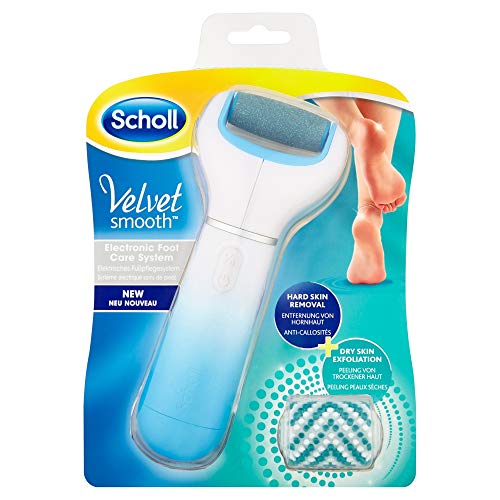 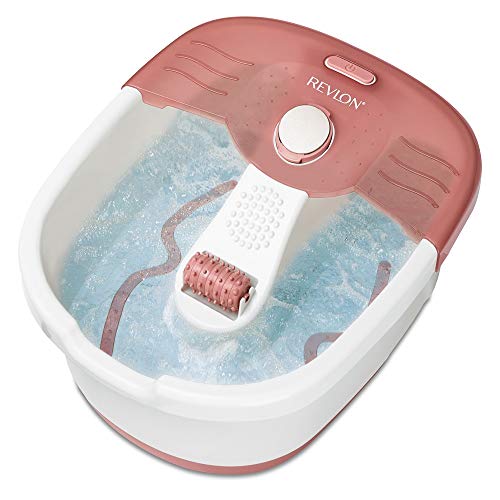 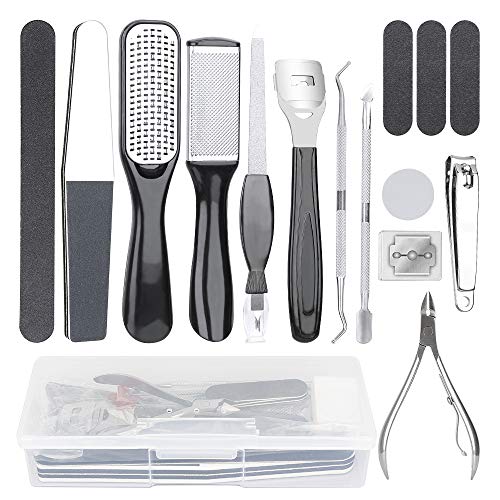 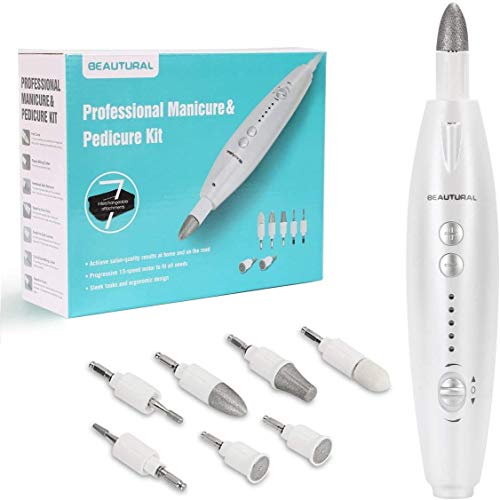