Botox and facial fillers are popular among women who want to look younger but aren’t keen on going the whole way and having full on cosmetic surgery. The trouble is, at £200 a shot, Botox is an expensive treat, and it can also be addictive in that once the results from your Botox treatment start to wear off, you feel as if you need a ‘top up’ and it’s off to the salon for another Botox shot to keep the wrinkles at bay.

The Internet makes it easy for people to sell absolutely anything – we all get the junk mail from people trying to sell us badly spelled Viagra for example. But sites such as eBay have recently been caught out for selling things that no right minded woman should ever consider buying online – including DIY Botox kits. Recently, one of these DIY kits appeared on the auction site, complete with the necessary needles and a facial map so that you know where to inject the Botox, for just £62.

It would be total madness not only to buy drugs (poisons, in fact) from an unregulated source, but also to attempt to inject them yourself without training. Consumer watchdogs such as Which have already been drawing attention to the issue of Botox and other cosmetic procedures carried out in salons, but are even more concerned about this new development.

If you want to get hold of some of this powerful toxin, it’s frighteningly easy. All you need do is type ‘buy Botox’ into a search engine and you’ll find plenty of people willing to sell you the stuff, and other drugs. It’s estimated that around 600,000 people in the UK are gullible enough to buy drugs online every year – and we’re not talking about bona fide pharmacy sites. There are currently over 2000 websites offering prescription only drugs and toxic substances like Botox and facial fillers for sale to anyone who has a credit card…with no regulation or medical guidance.

What Do You Get For Your Money?

If you order one of the DIY Botox kits, you’ll get needles, some saline to mix up with the Botox powder, and a ‘handy facial map’ that will show you where you need to inject yourself. And if you’re frightened of needles, they’ve thought of that too. The eBay seller in America helpfully added that she also supplies a product called ‘Inject Ease’ to make injecting yourself with Botox a ‘No brainer’. Well, you would have to have no brain to want to order it online from a completely unknown source in the first place!

What Can Go Wrong?

If you don’t inject the Botox properly, or in exactly the right place, you could end up paralysing completely the wrong muscles, and could be left with droopy eyelids and eyebrows, or in the worst case scenario you could even paralyse the muscles that move your eyeball which will give you problems with your eyesight.

If you’re putting the Botox in other areas of the face or neck, problems could include impairing your speech and having difficulty with swallowing. In America there have even been deaths from wrongly administered Botox.

It’s not just bad application that makes DIY Botox so dangerous, though. In America, there have been reports of people ending up in intensive care after using illegally obtained Botox, given in the wrong doses. You have no idea if it’s actually Botox you’re buying, whether the doses are correct, or if it’s sterile. Don’t risk your health with DIY Botox.

One of our readers kindly sent in the following comment to add to this article: Botox must be refrigerated at a temperature between 2 and 8ºC in its diluted form and must me used within a period of 24 hours. Before dilution, vials of Botox Cosmetic are stored in a freezer at a temperature of -5ºC or lower, if boxox is purchased and left unrefrigerated during transit the botox will be mostly inert. 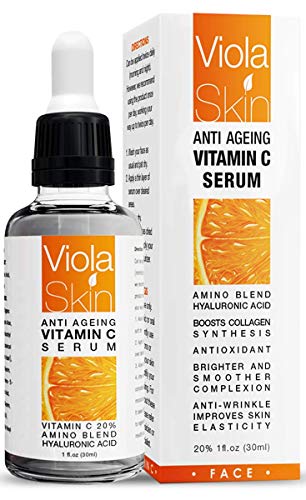 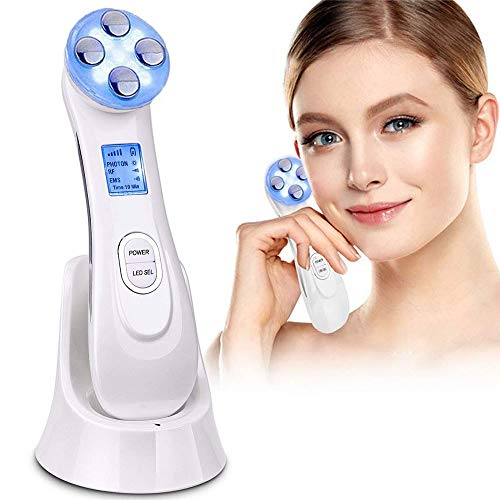 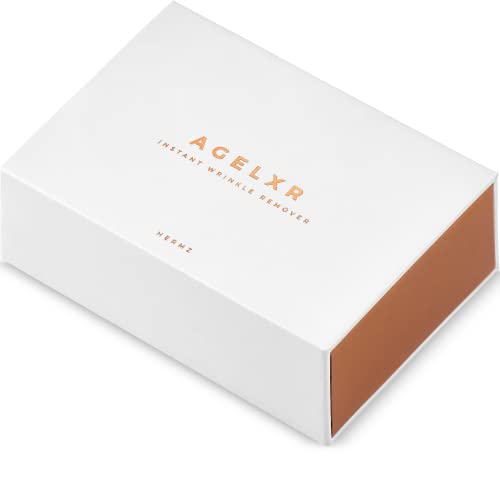 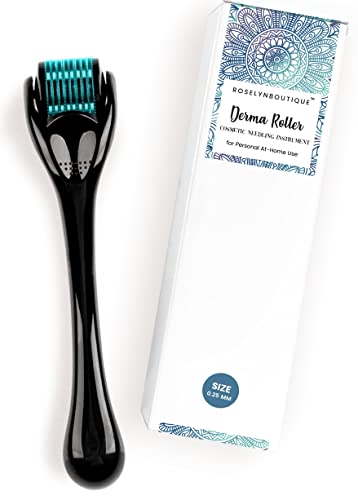 Beauty Treatment Expert
We use cookies to ensure that we give you the best experience on our website. If you continue to use this site we will assume that you are happy with it.Ok